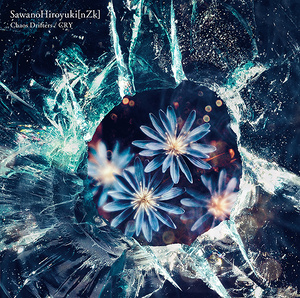 "Cry" is the opening theme song for the NHK Educational TV broadcast of Legend of Galactic Heroes: Die Neue These and is performed by the music project SawanoHiroyuki[nZk] featuring the vocals of Mizuki. The song is composed and arranged by project creator Sawano Hiroyuki and the lyrics written by Sawano Hiroyuki and his associates Benjamin & mpi. It was originally released in the single "Chaos Drifters/Cry" on 29 July 2020.